About the Super Friends

Think you would make a fabulous Super Friend? Want to play with the most awesome people in Virtual Reality and multiplayer games across the world?

FYI, We do not have a minimum skill level or a particular VR game title requirement (though most of us play VR games or Star Citizen)

Welcome to the Super Friends! We are quite honestly the most super gaming fellowship… if you are not so serious.

Here are the key tenets of the Super Friends:

Life is hard already, the Super Friends are all about super fun! Now that doesn’t mean we can’t be some of the best and most skilled player’s in the games we play, but it does mean that we understand that each player will have their own level of skill and available time to play and we should respect that. Those who play only to get to the top of leaderboards or to be the best in the game, may not fit in our group. But, as long as you can take a joke you will probably be fine.

If you start feeling too serious, refer to tenet #1. These are games we are playing after all. While success is important and we don’t play games to intentionally fail(usually), that’s less important than having fun!

Super Friends are super friendly to those who they play with and are around, often to the point where it makes people a little uncomfortable. That’s okay though, as long we aren’t making someone’s day less super. 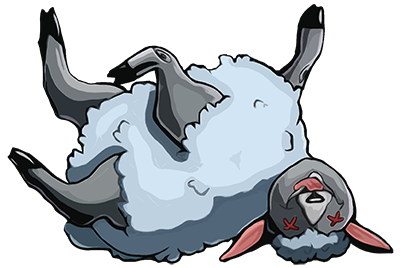 In games so heavily skill based it can become frustrating when you aren’t able to do something you feel you should. In games where success regularly depends on others who may be struggling with the same issues themselves it is critical to remember to be respectful and kind. Often other players are going out of their way to help you achieve your goals in a game instead of their own, don’t ever lose sight of that while playing, and remember that maturity and respect is expected from you.

We believe that spreading false information and keeping secrets from players about core game mechanics makes the game less fun for casual fun-loving people who don’t have time to dedicate hundreds of hours to gaming. We also don’t believe in arbitrary unspoken rules and in the value of free and honest sharing.

As such, the Super Friends strive to seek out and share hidden knowledge with the world. As we discover things, we will do our best to share them openly in Discord, Wikis, our site, and our streams.

NOTE: None of our rituals or ceremonies are serious or rigorously enforced. We do them because they are a bit silly and make us happy. If they don’t make you happy you won’t be required to participate, but don’t be a sour puss about it 😀

The Test Of Friendliness

This test is both for us, and for you. It will push you to your limits or you won’t even notice it’s happening, but either way, in the end, you will know if you are a Super Friend without anyone having to tell you.

The “Thing” is casting fireworks in a huddle, counting to 3, and shouting “Super Friends!!!” while your fireworks go high into the sky. Sometimes we attempt to draw something with the fireworks but are rarely successful. In situations where the Thing is not possible, any over-excited and loud greeting will do just fine. 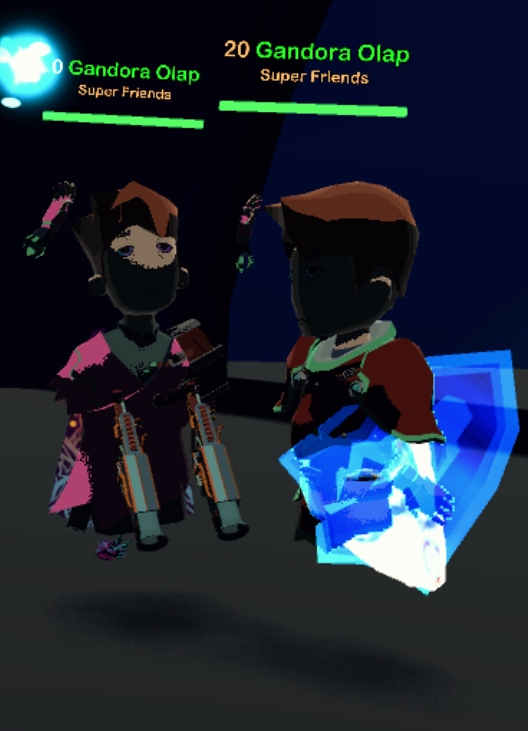 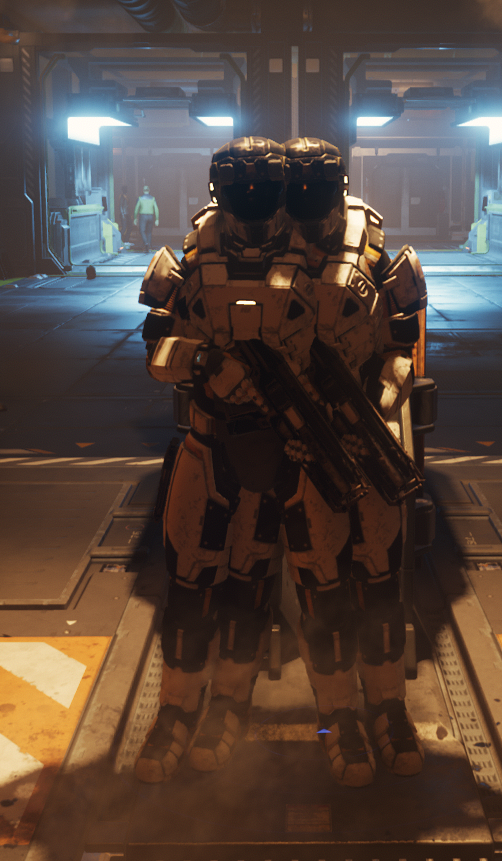 For all Super Friends officially joining one of the Super Friends Fellowships in game there is a Knighting Ceremony. If you haven’t had yours, be sure to ask for one.

The Earl is one who is to be an advanced gamer with prowess, taking a first step into a leadership role. The Earl’s Endeavor is meant to test that by accomplishing a difficult feat while maintaining chillness and demonstrating skill.

The promotion of an Earl to Duke is a momentous occasion. Only the greatest, most friendliest, and best of the best are selected to become a Duke of Friendliness. As such it is the responsibility of the Duke-to-be to decide what their trial should be, as they are clearly the most qualified to determine it.

All trials are carried out with as many witnesses as possible, and most Duke’s Trials have historically involved long nights and alcohol (not a requirement, but a statement of historical fact).

Learn More About Sophos The Sheep

Take the First Step And Join Our Discord Community!